BLESSED ARE THE MEEK

After the death of his mother, 13-year old Ivo develops hyper sensibility in addition to his vivid imagination and grumpy mood. He cannot put up with his father’s guilt and false intellectual ambitions as a TV director. Ivo escapes from home and makes friends with currently jobless Ivan. 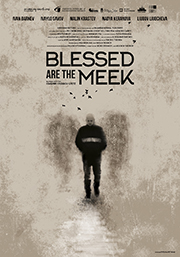