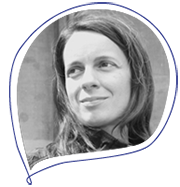 Poli Angelova was born in Usogorsk, Russia. She graduated in Film and Television Directing at New Bulgarian University. Since 2007 he has been working as a producer.
In February 2007 she participated in the 5th Berlinale Talent Campus and in the 1st Sarajevo Talent Campus, as well as in many other film forums and festivals over the years. From 2004 to 2008 she worked as a coordinator of the Sofia Meetings event within the Sofia International Film Festival.
Her filmography as a producer already includes over 20 short films, 2 feature films, 2 documentaries. As a co-producer, she is behind the films such as "The Lesson" and "Glory". She also works as an executive producer for other companies. The last film for which she is executive producer - "The Father" won the Grand Prix - Crystal Globe at the 54th Karlovy Vary International Film Festival 2019. 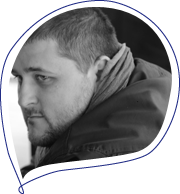 Nikolay Todorov was born in 1979 in Sofia. He graduated film directing from the National Academy of Theatre and Film Arts “Krastio Sarafov” in 2006, in the class of prof. Georgi Djulgerov. His diploma film “The Minutes After” has received several international prizes and many selections at festivals abroad. It is awarded with the Jameson award for Best Bulgarian short at Sofia Film Fest and award of the festival at Cork Film Festival, Ireland. 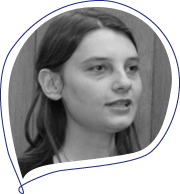 Elena Mosholova was born in 1979 in Sofia. In 2002 she became a member of the European association of film enthusiasts NISI MASA and started organizing its annual scriptwriting contest for young authors. From 2005 till 2007 she was President of NISI MASA. Elena is founder of FILMINI International Short Film Festival, held in Sofia, Bulgaria. She has worked for cultural organization like Instituto Cervantes de Sofía, Northern Lights and So Independent film festivals, as well as for the prominent Bulgarian production companies KLAS Film and Chouchkov Brothers.